The transportation industry is starting to evolve.  Electric cars can be seen regularly and driverless cars have been piloted in several California communities.  As Uber, Lyft and other transportation companies grow and as more and more people are choosing alternative methods of transportation, the transportation industry is finally starting to be regulated.  The potential might exist in the future that only a small portion of the population may even own and pilot their own vehicle.  This is an article from LA Times that talks about the first round of proposed regulations for driverless vehicles.   As always, both sides are unhappy.  The main takeaway is that the new proposed regulations may require separate regulations in each and every community might slow down progress of driverless vehicles. 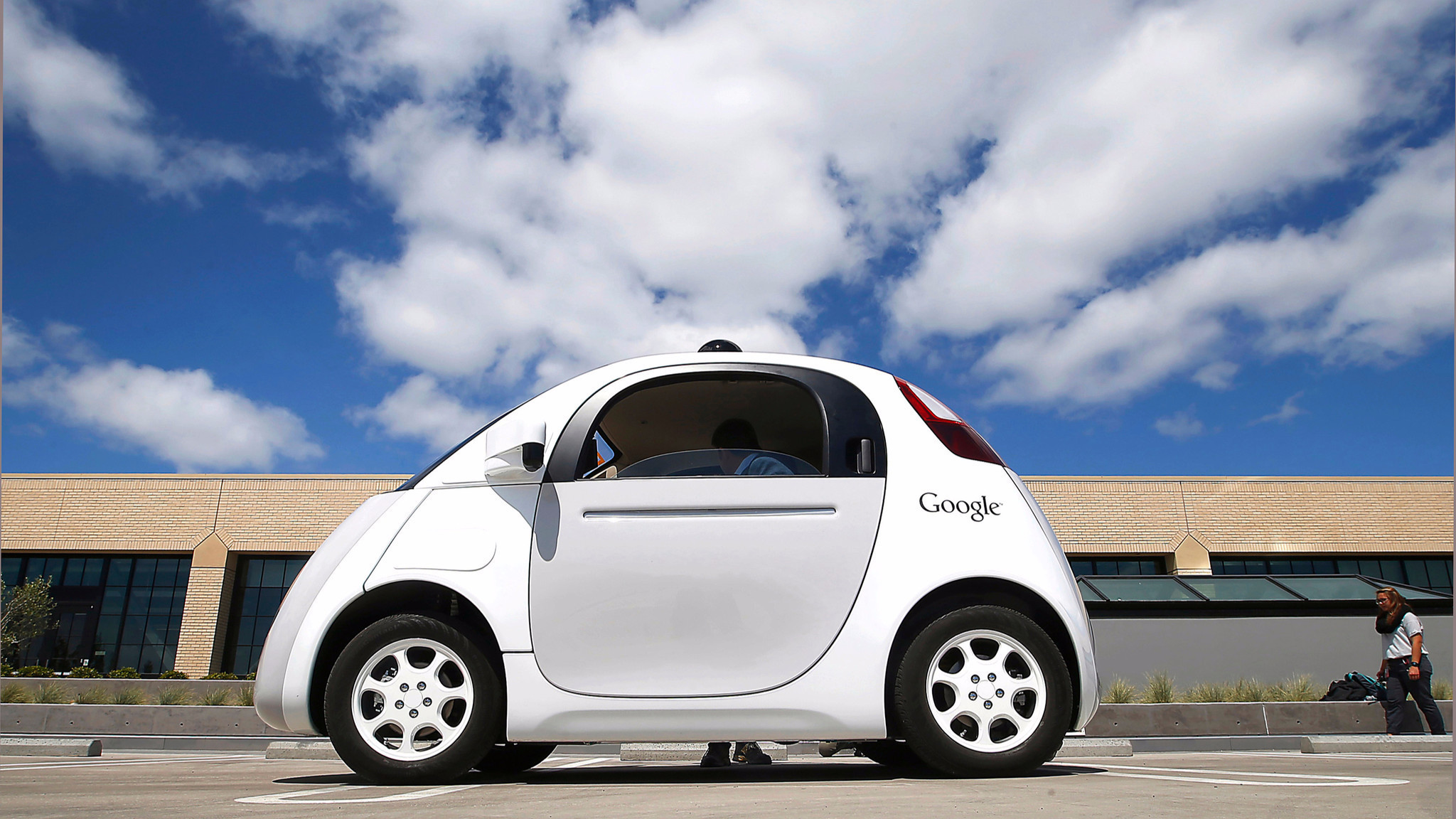 California’s proposed rules for self-driving vehicles got another road test Wednesday, as vehicle makers and industry groups expressed concern at a public workshop that the Department of Motor Vehicles’ regulations could slow development of the technology and conflict with more flexible federal guidelines.